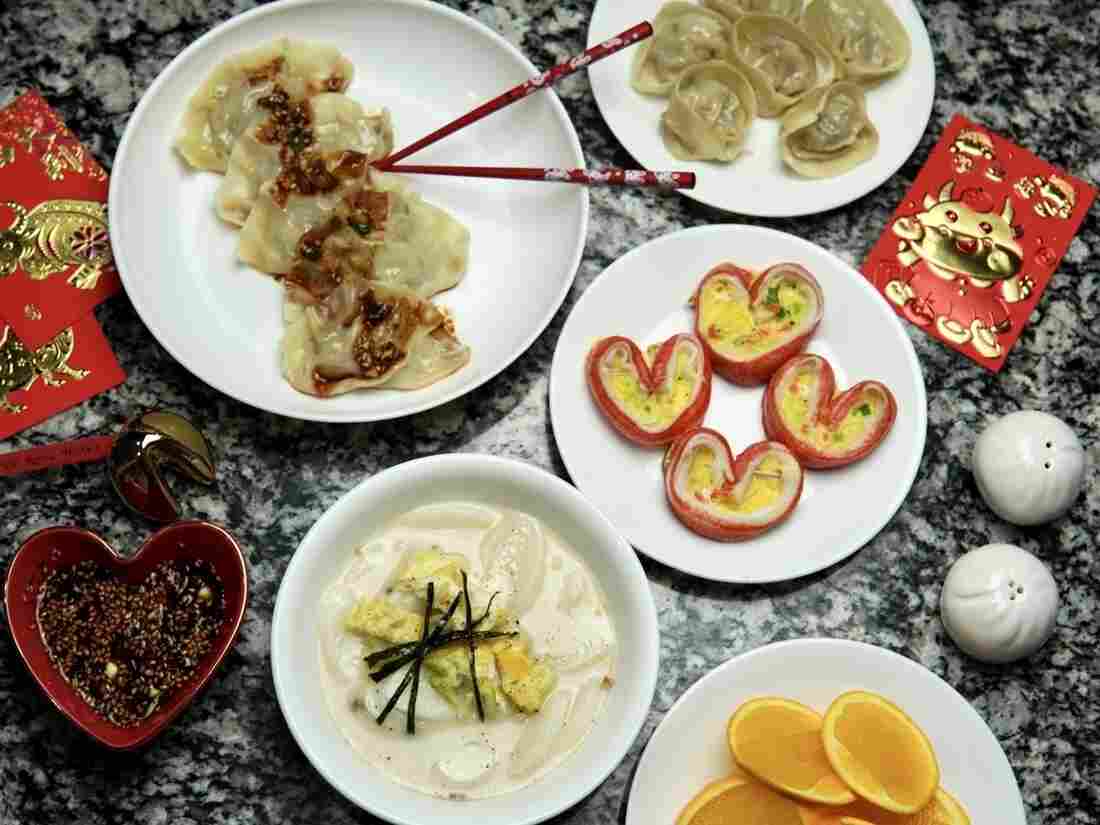 Lunar New Year hits differently this year. It's an annual holiday celebrated on a bedrock of bringing families, across the country and overseas, together for home-cooked meals and lots of catching up.

Some people may be spending the weekend in the comfort of their family homes, for the first time in years, while other Korean American folks, like me, are scrambling to find comfort food, as a way of feeling connected to their loved ones.

For those celebrating Feb. 12 on their own, I asked some ofthe greatest creative minds in the kitchen — TikTok chefs — for Lunar New Year recipes. Here are quarantine kitchen hacks from Chris Cho (@chefchrischo), Joanne Molinaro (@thekoreanvegan) and Jessica Woo (@sulheejessica). 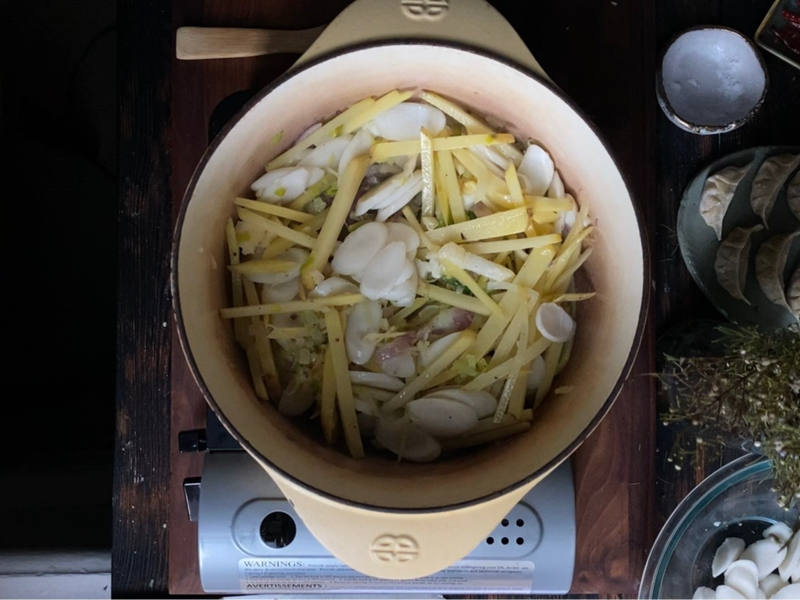 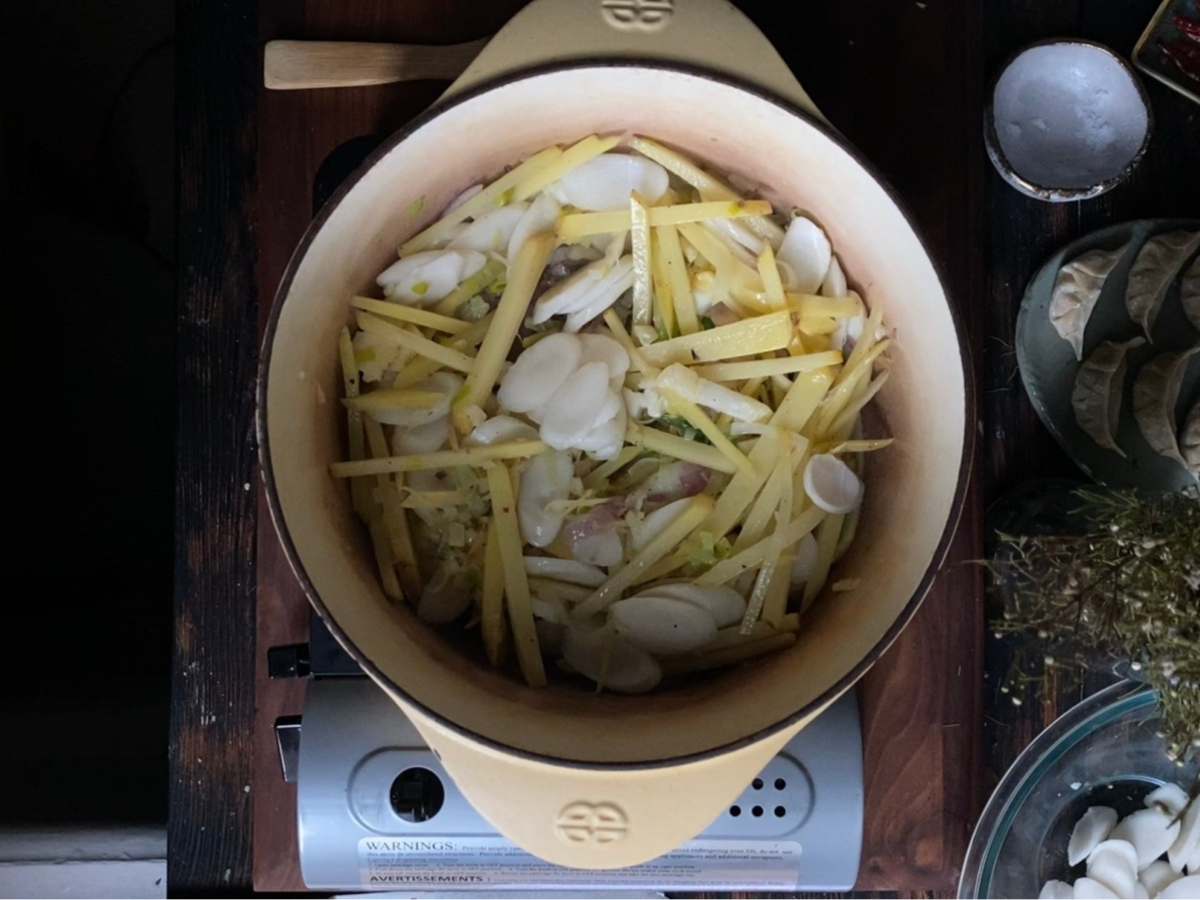 A Korean New Year's Day staple, tteokguk is a hearty soup made of disc-shaped rice cakes in clear broth. The heart of this dish is its white color palate which symbolizes a fresh start to a new year.

For non-meat eaters, vegan food blogger Molinaro recommends using white cabbage as a base for the soup broth. (Note: Red cabbage shouldn't be substituted for white cabbage for clear broth.) "The key I learned from my aunt is to throw in white cabbage with the part of vegetables you would normally toss like onion peels and the hard end of a radish," she says. "Let them sit for hours — and you get that white, wholesome broth."

Craving a classic bone broth? There's no shame in taking advantage of prepackaged oxtail soups from your local Korean grocer's, a quick fix recommended by both Cho and Woo. When the broth is ready and rice cakes cooked, the soup can be served with garnishes of your choice, including eggs, scallions, seaweed and sesame seeds.

How Should Restaurants Pay Their Servers? Well, It's Complicated Jun 30, 2021